Go inside a special school at the Lucile Packard Children’s Hospital Stanford. Long Beach schools enter a unique partnership with the online Khan Academy. Spend a day in the life of a sign language interpreter in Elk Grove and meet students learning outdoors in the Sierra Nevada Foothills. 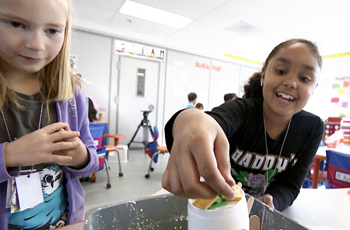 Building Schools of the Future: What Does it Take? — WOODLAND, CA 04:28 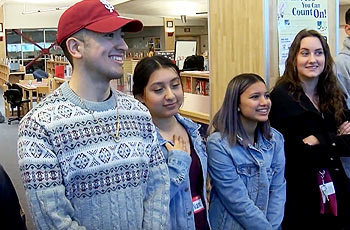 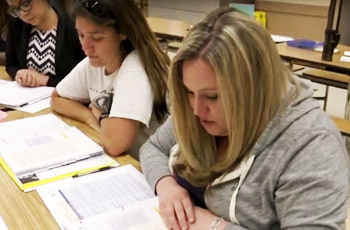 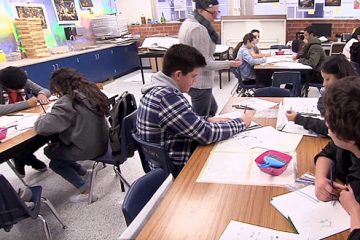 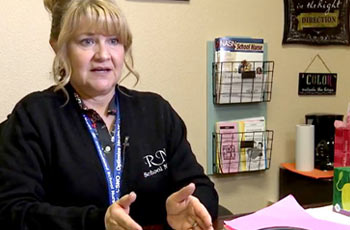 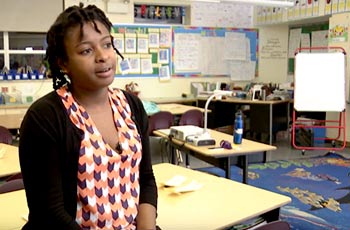 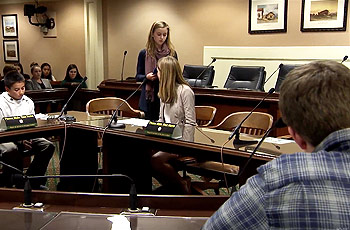 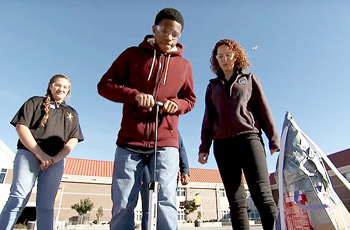 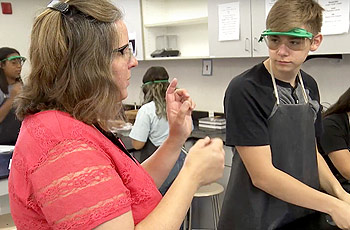 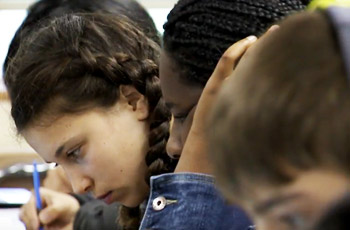 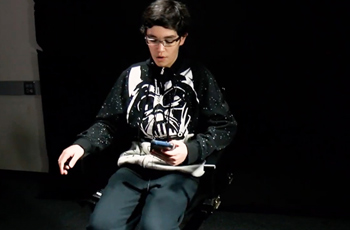 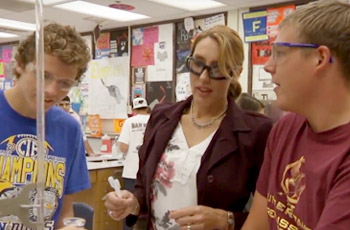 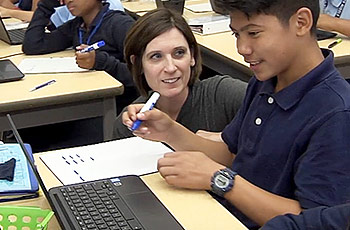 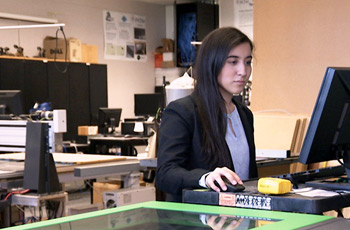 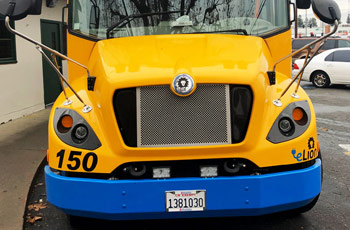 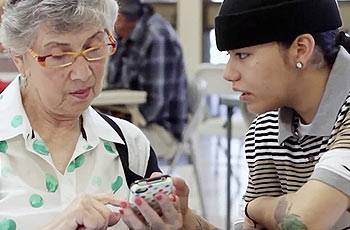 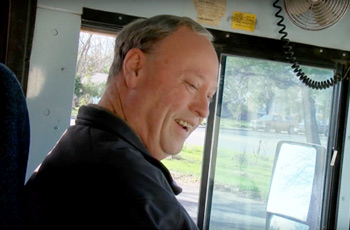 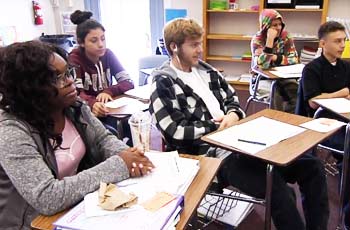 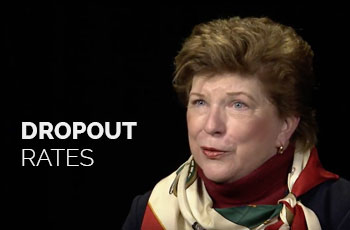 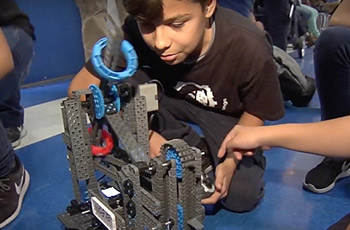 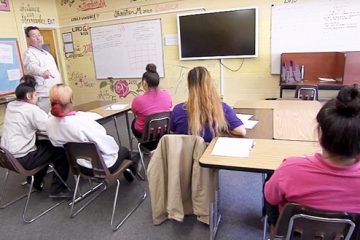 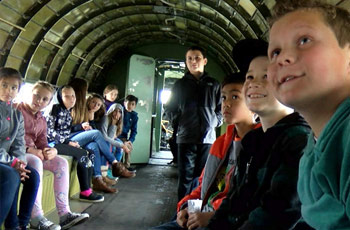 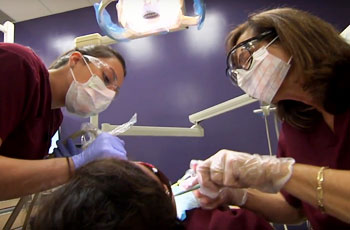 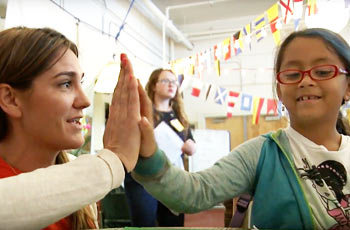 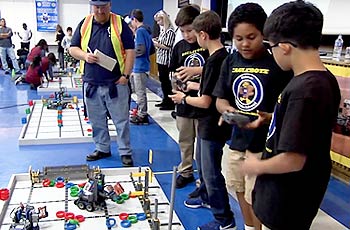 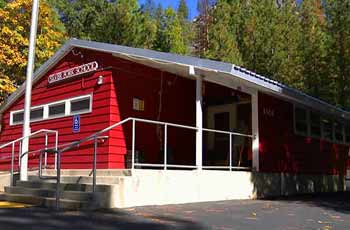 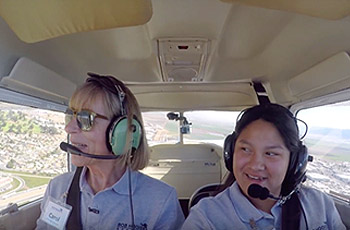 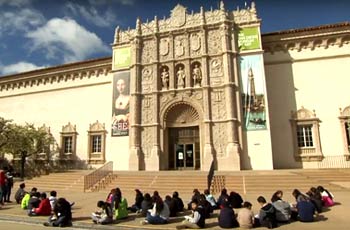 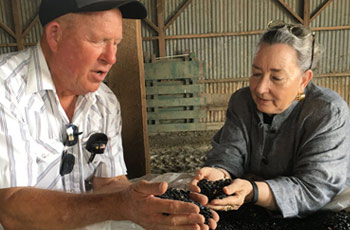